So, I had planned to blog daily in June. And May. And April. Yeah, I haven’t succeeded at that at all. Work has been crazy. For a while, we were down a cashier and a dishwasher. Now, We’re not down anyone!! My daughter was hired on as the cashier, and a sweetheart was hired for the dishwasher. Both of them are doing pretty good. They both finished off their first week today. I’m ready to see how that all works out!

Life has been pretty hectic too. Madison graduated from high school in May. She then proceeded to turn 18 this month (on the 20th, aka Father’s Day). Monday, she started her first ever job, as I mentioned above. First everything. First job. First interview. First drug test. First (and second) TB test.First orientation. First FULL-TIME job! This kid is rocking this adult life already!
Ethan turned 16 in March and did driver’s ed this summer. He just has to do the driving part with the DMV folks next month, and he’s good to go. So glad that’s one less thing that we have to worry about.

In March, I’d bought a new computer. That got zapped within 60 days, and the return policy for Sam’s is 90 days, so we took advantage of that. So, I have another new computer that still doesn’t have all the apps and programs installed. Oh well.

Right now I’m updating from a Kindle Fire and a Bluetooth keyboard. I guess I won’t be able to make any excuses when it comes to getting things done. I’m hoping, since Office is now available on them that I’ll be able to use it for NaNoWriMo this year, since my laptop isn’t lasting, battery-wise.

Oh my god! This kitten is seriously the sweetest thing on four legs, and I just can’t get enough of him. He just completely melts my heart! I just absolutely adore everything about him. Even when he’s running around like a chicken with his head cut off. Even when he’s trying to eat my sushi FROM MY HAND! Even when he lays in a place where I can’t move, because he is so cute sleeping, and I don’t have the heart to move him, even if that means I’m going to limp for a few minutes because everything locked up.

Now I just need to figure out how I’m not going to nap tomorrow, because I’ll be at work. :O Having a kitten around makes life so much better!

“Sugarcoated is hot, funny, and so adorably swoon-worthy, it’s sure to satisfy your sweet tooth!” – Katana Collins, author

END_OF_DOCUMENT_TOKEN_TO_BE_REPLACED

This guy demanded this picture. Okay, fine. Whatever.

END_OF_DOCUMENT_TOKEN_TO_BE_REPLACED

We see so many shows of couples fighting.

Then you get Morticia and Gomez Addams, and they don’t.

Yes, they’re turned on by death and mayhem.

But they’re in love.

That’s what I aspire towards! 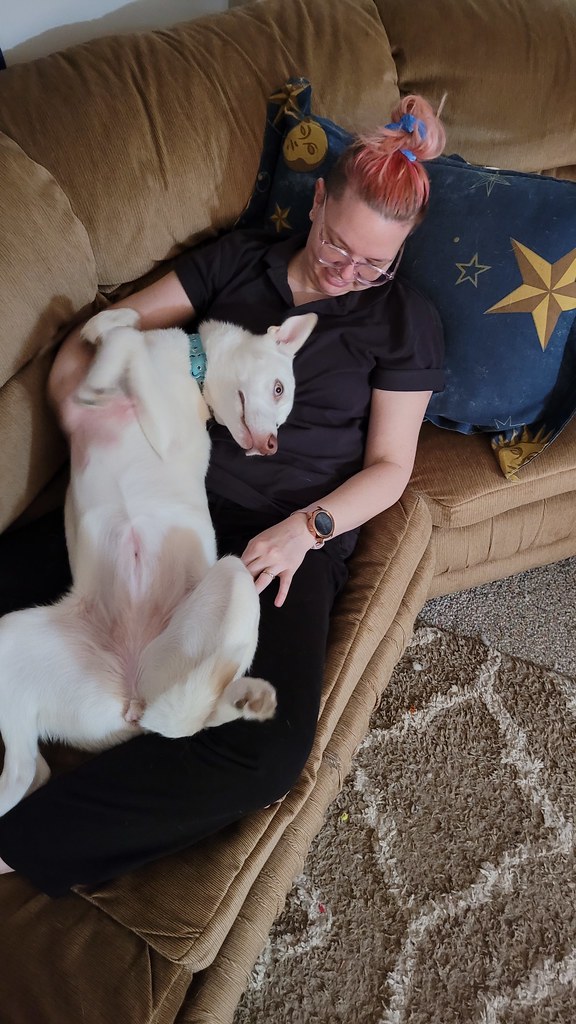 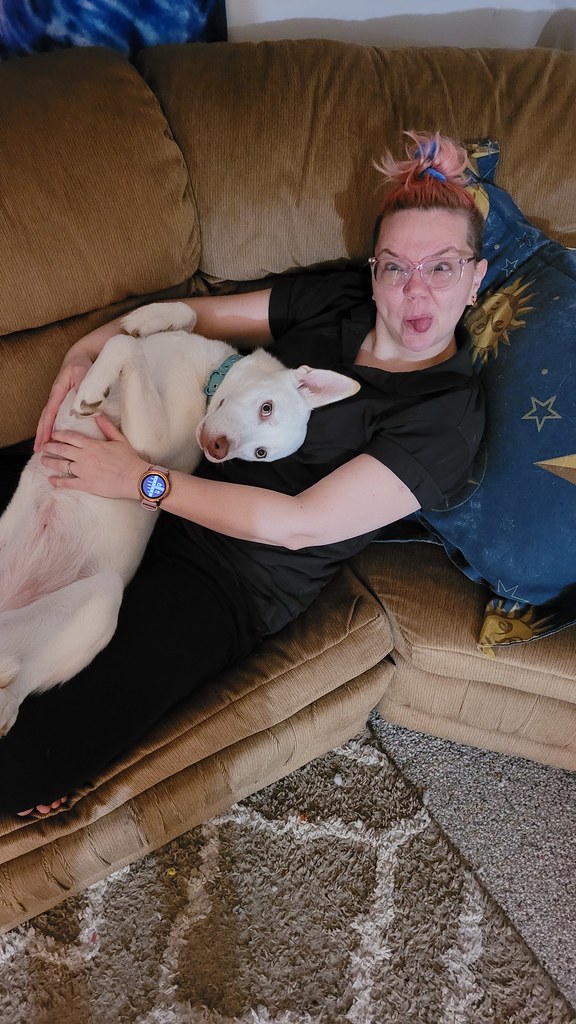